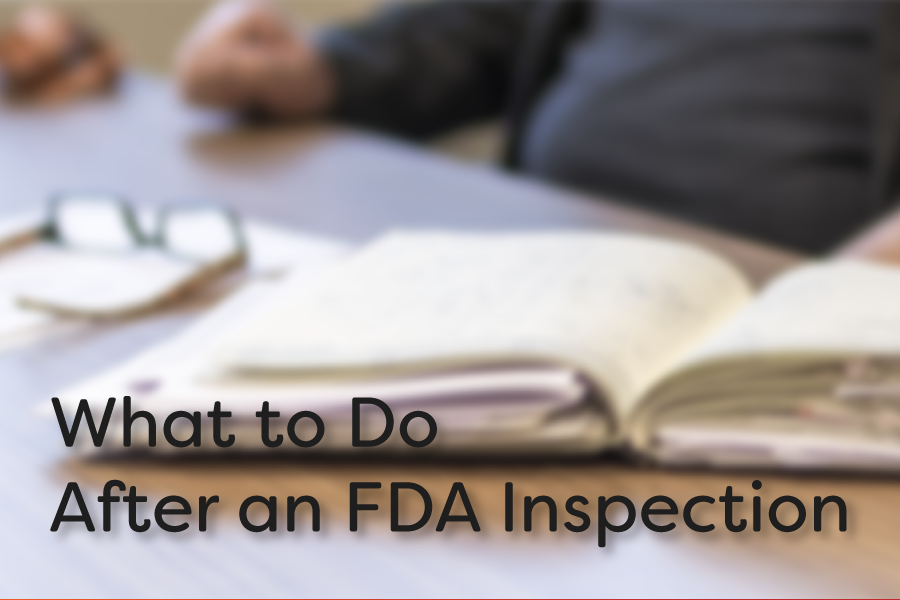 What to Do After an FDA Inspection

“It takes many good deeds to build a good reputation, and only one bad one to lose it” – Benjamin Franklin

An FDA Warning Letter is like the flu: Once everyone knows you have it, they stay far away. The FDA can enter a pharmacy or outsourcing facility any time at all, but at a minimum they seek to visit every two years. Your pharmacy or outsourcing facility should always be prepared for a surprise inspection. Once an inspection has been completed, the inspector will provide you with a Form 483 that includes “observations,” which are items of concern to the inspection team.

When you have received these initial observations, you should proceed cautiously and consider the actions described below.

Put Together a Plan of Action

Look at the observations that the inspection team outlined and begin to analyze how these areas of non-compliance can be remediated. Are these problems that can be easily remedied in-house, such as correcting improper storage practices and transportation issues? Or are they rooted so deeply that an outside consultant should be hired?

With time of the essence, you will need to put a plan of action together to figure out how you
will approach the steps to fix the areas of non-compliance.

The FDA doesn’t require that you write a response letter. However, we feel that this is an essential step that shows regulators that you take their observations very seriously. This response letter should outline the detailed remediation strategy you formed in the plan of action. Tell them in detail the steps you will take to fix the problems.

Including a timeframe is essential, as the FDA won’t take your letter seriously if they know you don’t intend to fix the areas of concern anytime soon. Similarly, a halfhearted letter will only result in an official Warning Letter being issued.

You should aim to send your response out as soon as possible to avoid the FDA issuing a Warning Letter. We suggest sending the response a week after receiving the Form 483, to ensure it arrives in time.

If the Warning Letter is Issued

If the above steps were insufficient, or your violations were too concerning, you will be issued an FDA Warning Letter. In addition to this being available to the public online , this notification also means that major changes need to be made at your facility.

Once received, recipients are given 15 business days to respond to the FDA. If any corrective actions cannot be completed within that timeframe, you will need to provide the FDA with an estimate of when outstanding violations will be resolved.

In your response, it is essential to review each area of concern that the inspector cited and describe a plan for fixing it. If this response is deemed acceptable by the FDA, they will follow up with an inspection in the near future. The only thing worse than receiving a Warning Letter is when, after getting an accepted response, the re-inspection is failed.

Nothing hurts a pharmacy or outsourcer like a letter that tells the world that it isn’t doing its job correctly. That’s exactly what is conveyed in a Warning Letter. By being proactive, however, and sending a prompt and thorough response to the FDA within 15 days, you may just be able to avoid reputational damage and maintain public confidence in your operations.

Gates Healthcare Associates – Because Compounding Doesn’t Have to be Complicated 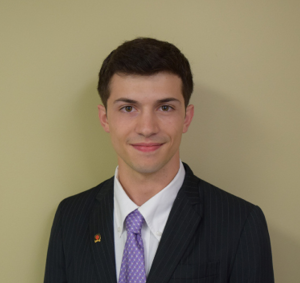